The UK 1940s Radio Station is proud to have been the original "1940s Radio" on the internet, being launched in 2010. The station only plays the original music recorded and released during the 1920s, 1930s and the 1940s. We have an excellent lineup of presenters from the UK and the USA, many of which have worked in broadcasting for many years and some who have embarked on the career more recently. The common denominator linking the station presenters is an unmitigated love of the music that they love to share with the station’s listeners.

All of the station’s presenters provide their expertise and time on a voluntary basis, which allows the station to exist in today’s competitive online entertainment radio industry. The wonderful music we play on the 'UK 1940s Radio' provided optimistic hope for a brighter future after the dreadful second world war. Music moved on after the conflict ended and this wonderful music became less popular as the following generations grew up and followed the new trends in music. Those that continue to enjoy dancing can also enjoy the styles of music they often dance to including Big Band Swing Charleston, Lindy Hop, Jive, Shag and Balboa here on UK 1940s Radio.

Classical music is an example of music that, thus far, has endured time, It also seems that the names that penned all the music during the golden era of popular music still endure today. Names, such as: George and Ira Gershwin; Cole Porter; Irving Berlin; Johnny Mercer and so many more, endure to this day because their music is still being discovered and constantly recorded and performed by many current famous headlining artists.

Since launching this radio station, I have been constantly contacted by relatives of many of our listeners who have expressed their gratitude to 'The UK 1940s Radio Station' and also our 'The UK 1950s Radio Station' for the comfort that they have provided during the fading years of their much loved relatives. This could be through illness such as cancer, although more often than not through Dementia.

Often after a bereavement a person loosing their life long partner finds themselves living alone. Both my own parents along with my mother-in-law were diagnosed with dementia between 2003 and 2007. I found with this happening to my father, who was also losing his sight, prompted me to load his MP3 player with lots of old time radio shows and also 1940s and 1950s music, which he really enjoyed listening to. Noticing the beneficial effect on dad being calmer and less fidgety led me to thinking about starting this radio station, thinking that it might provide some comfort to others. Having been part of a military family with both Father and Grandads having served in either the Royal Air force, Navy or Army, I am certainly interested in history but my main focus is purely about the music and allowing it to be heard to all who enjoy it.

If you have any relatives that are suffering from Dementia please take a look at the following website. I will be adding other similar services shortly. 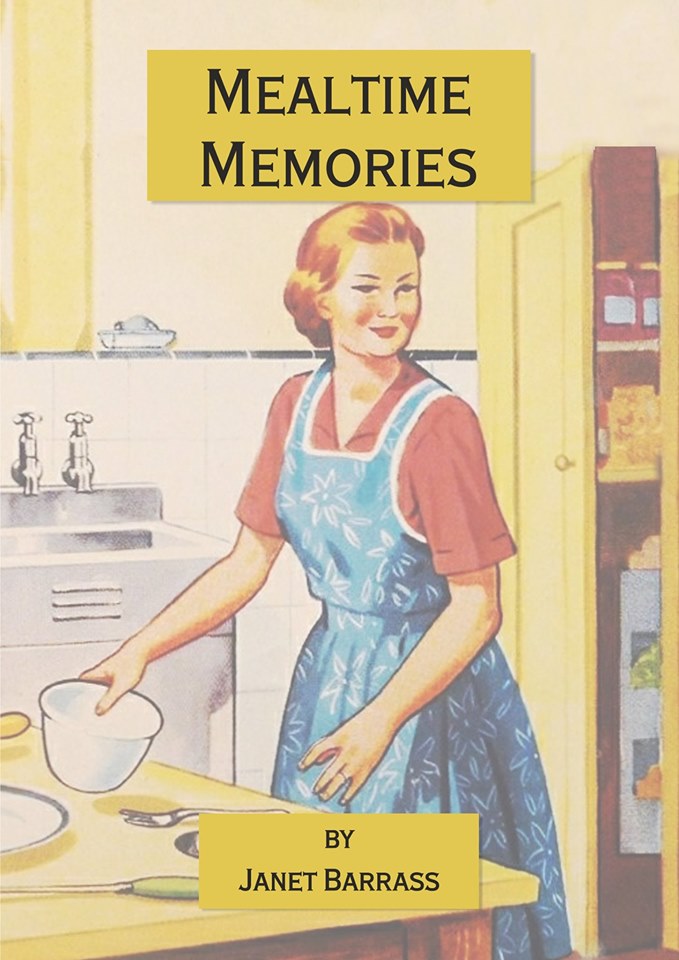 All Around The Shire

Please help us meet the £400 short fall in the ever increasing monthly cost of running The UK 1940s Radio Station. Although the Station is supported by third party advertising we still have a short fall every month to find of at least £400 a month. We really do hate asking for donations to support the station and understand that not everyone can afford to donate, indeed we would certainly not wish anybody to donate unless they could genuinely afford to do so. Donations for May were £678.86